Scholar’s Bowl is a game or a competition in which two teams compete head-to-head to answer questions from all general areas of knowledge including history, literature, science, fine arts, current events, sports, popular culture and more. It is considered a competitive, academic and interscholastic activity. The Scholars' Bowl team is sponsored by AHS teacher Angela Wagner.

At a recent event, AHS dominated in a match against Demopolis High School, winning 400 to 30. The team also triumphed against Deshler 320 to 60. In a match against Hanceville, the team was very close to win, only being bested by 30 points.

Through each competition, these student scholars showed a love of knowledge and spirit of pride.

"These kids never cease to amaze me with what they know and remember. They have a genuine love for knowledge," said Wagner. "I am grateful for the Scholars' Bowl team because it gives kids another way to be involved in high school competition outside of sports." 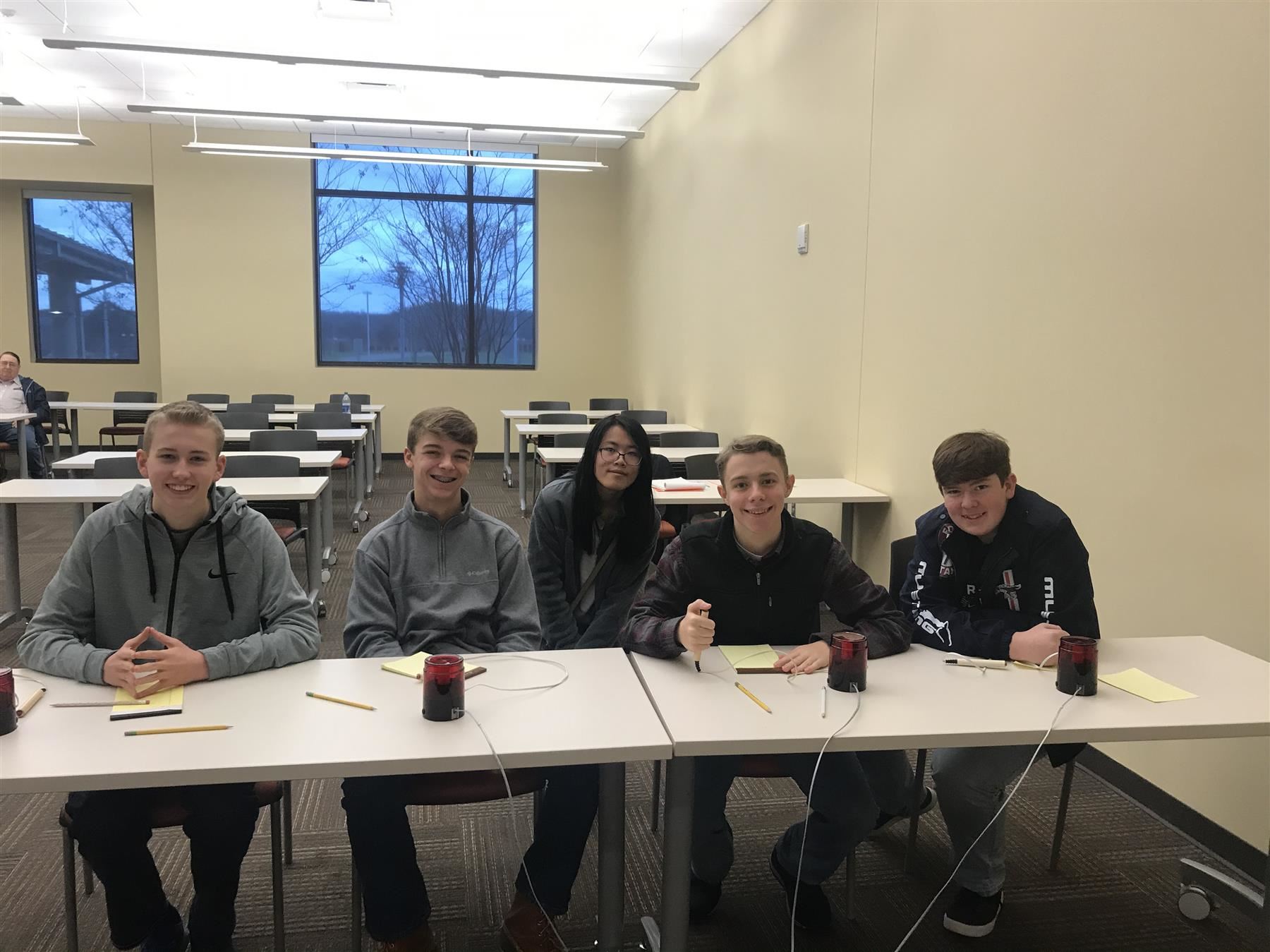