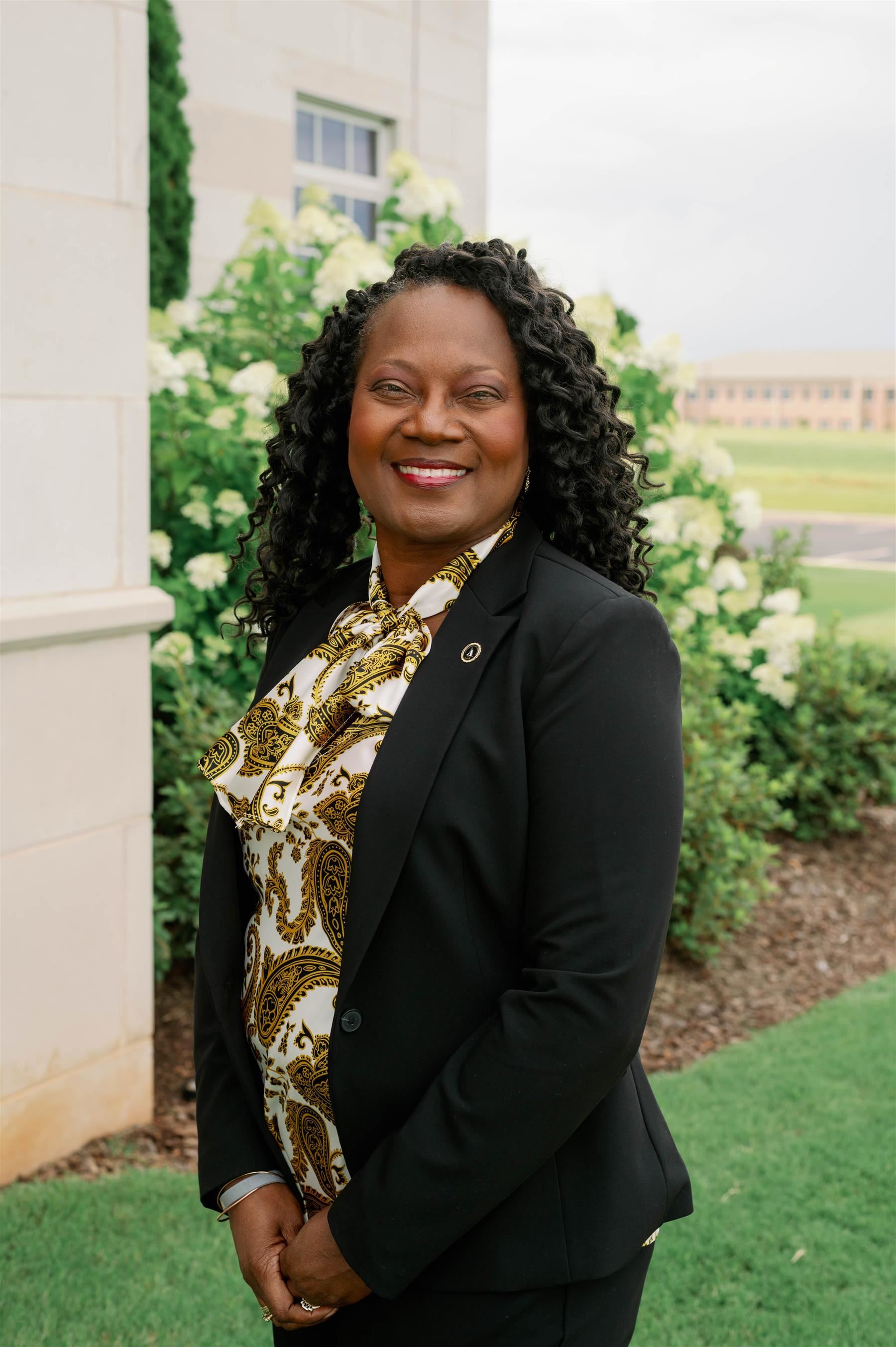 Mrs. Malone is a 1981 graduate of Athens High School. She is a lifelong resident of the Athens community, and she loves Athens. She is married to George "Ricky" Malone, and they have two children; Dr. Christian Malone and Tyree Malone, a student at Alabama A&M University. Mrs. Malone has served on the Board of Education since 2007. She is a member of Little Ezekiel Missionary Baptist Church in Tanner, Alabama. She is a self-taught baker, and she loves construction.

Mrs. Malone loves helping students achieve above and beyond what they can imagine. She believes motivating them to be the best they can be is essential to success. She has served as the ACS Board President since May of 2021. Mrs. Malone believes serving on the board is privilege and honor and hopes her service inspires teachers, parents and the community to love and support the students of ACS to the best of their ability. 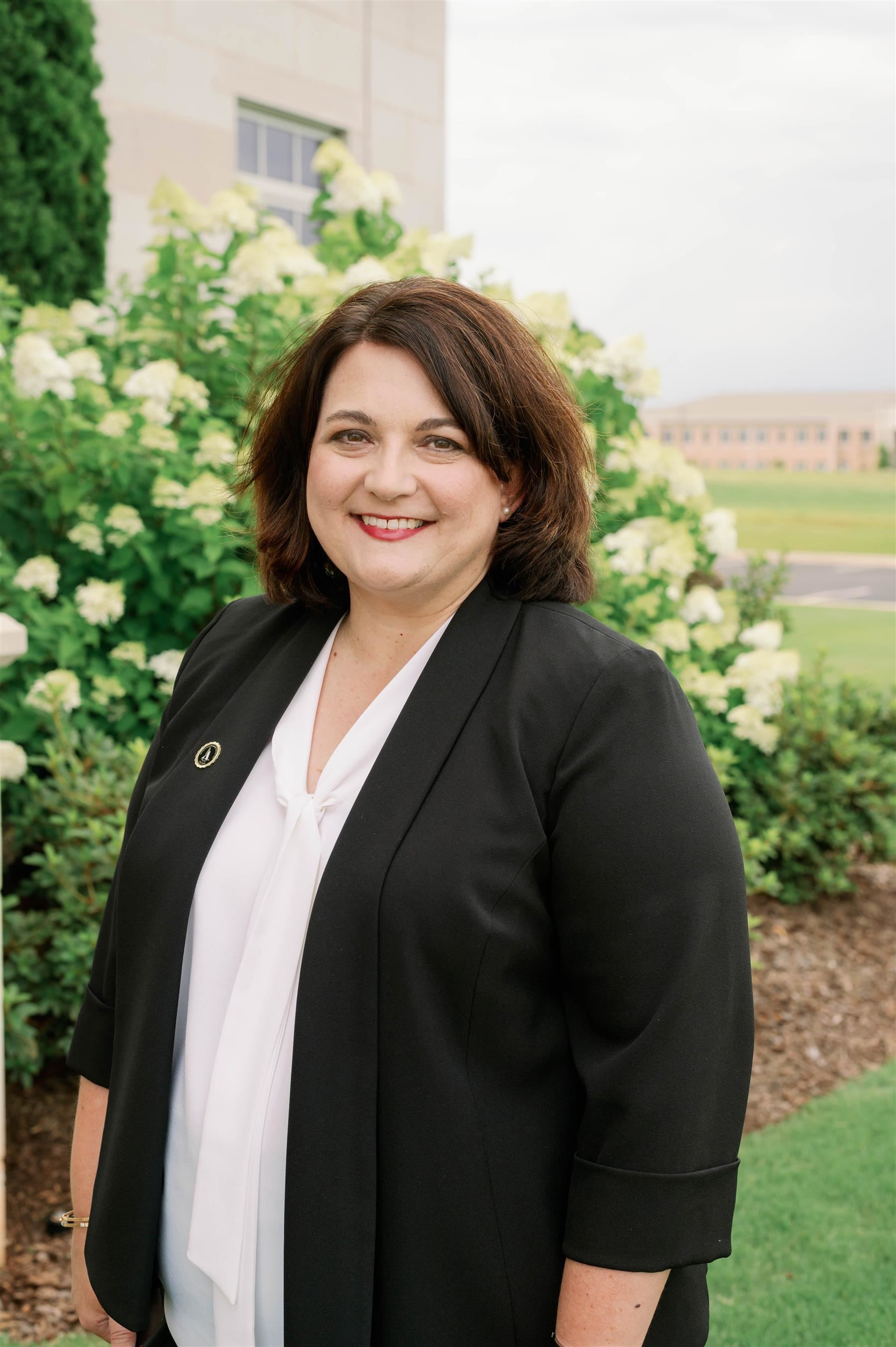 Mrs. Jennifer Manville moved to Athens in January of 2003 with her husband, Joe.  They have one daughter, Jillian who is a student in Athens City Schools.  The family attends First United Methodist Church of Athens.

Mrs. Manville received a bachelor’s degree from Auburn University and a Master in Business administration from Troy University. She works as a financial analyst for a defense contractor in Huntsville and brings her 20 plus years of business and finance experience to her board service.

She is honored to serve the city of Athens as a the Vice President of the ACS School Board. She was elected as VP in May of 2021. She believes strong public schools will always be the foundation of a community. Maintaining a sense of the great tradition of Athens City Schools while pursuing new innovative educational programs for student engagement and success is her key focus. 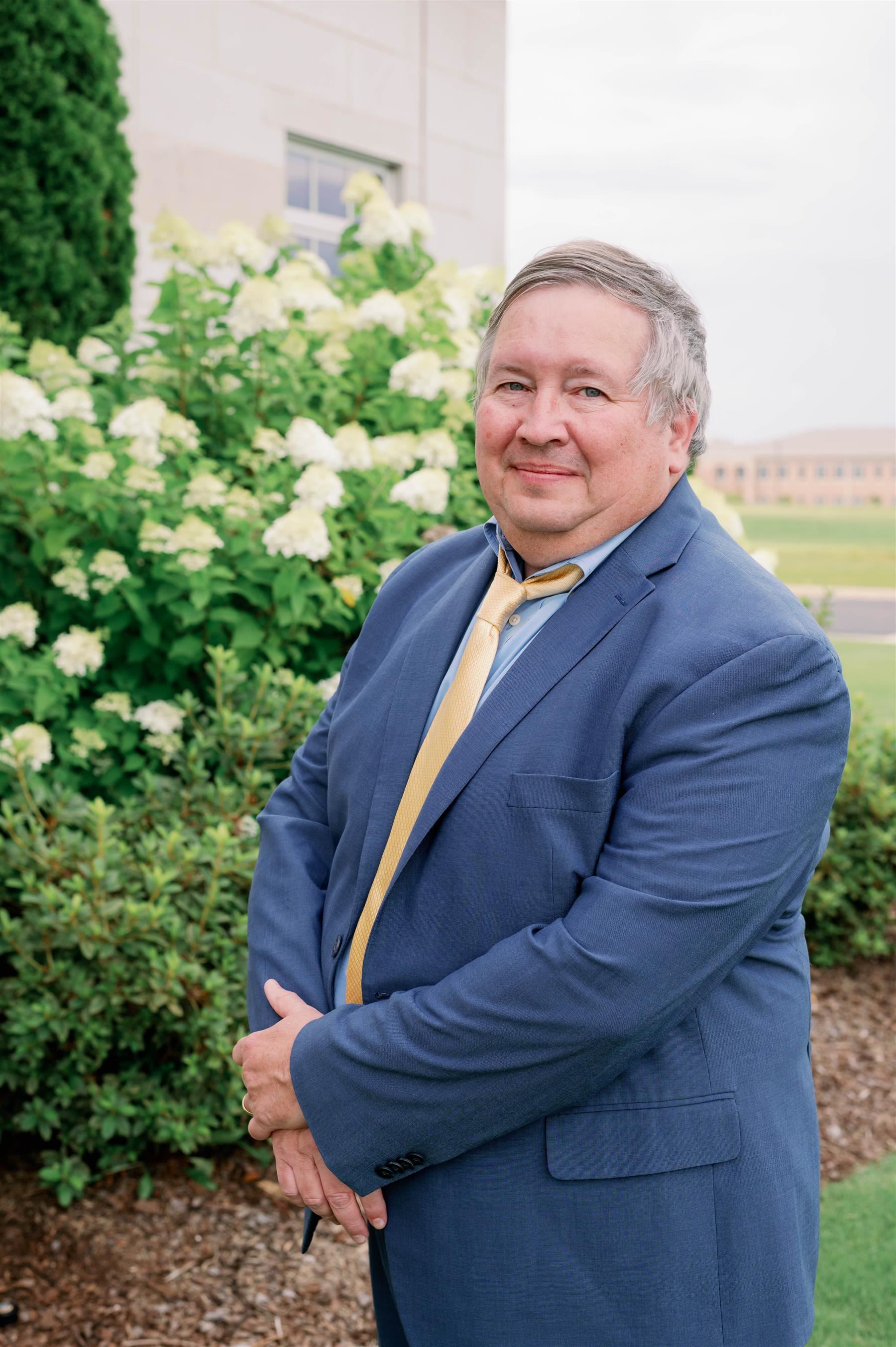 Mr. Scott Henry moved to Athens with his parents, Mike and Paula,and younger brothers, Brian and Wes, as a third-grader in Athens City Schools. Scott graduated from Athens High School in 1987 and went on to Auburn University where he earned a degree in Accounting.  After working several years in public accounting and earning the designation of Certified Public Accountant, he entered government accounting. He currently is a controller for a defense contractor.

Mr. Henry is married to the former Dana Sims, AHS Class of 1986, and they have one son, Mitchell who is an AHS graduate and a student at Auburn University. The family attends First United Methodist Church and is active in numerous community endeavors. Mr. Henry is deeply committed to public education and, specifically, the future of Athens City Schools. He feels this is an exciting time of challenge and innovation for the system and is proud to be part of the administrative arm of the organization.

Shannon Hutton is an Athens native and a product of the Athens City School System. She graduated from Athens High School in 1994 and continued her education at The University of Tennessee in Knoxville. She graduated in 1998 with a Bachelor's Degree in Nursing. She is married to Ben Hutton, a Huntsville attorney, and they have four children who are students in the Athens City School System.

Mrs. Hutton has held multiple leadership roles in respective PTO's relating to her children. In addition, she has served many community and church organizations as a leader and also as an officer. Mrs. Hutton has great devotion to Athens, Alabama and strives to do what is best for the children in this exceptional school system. 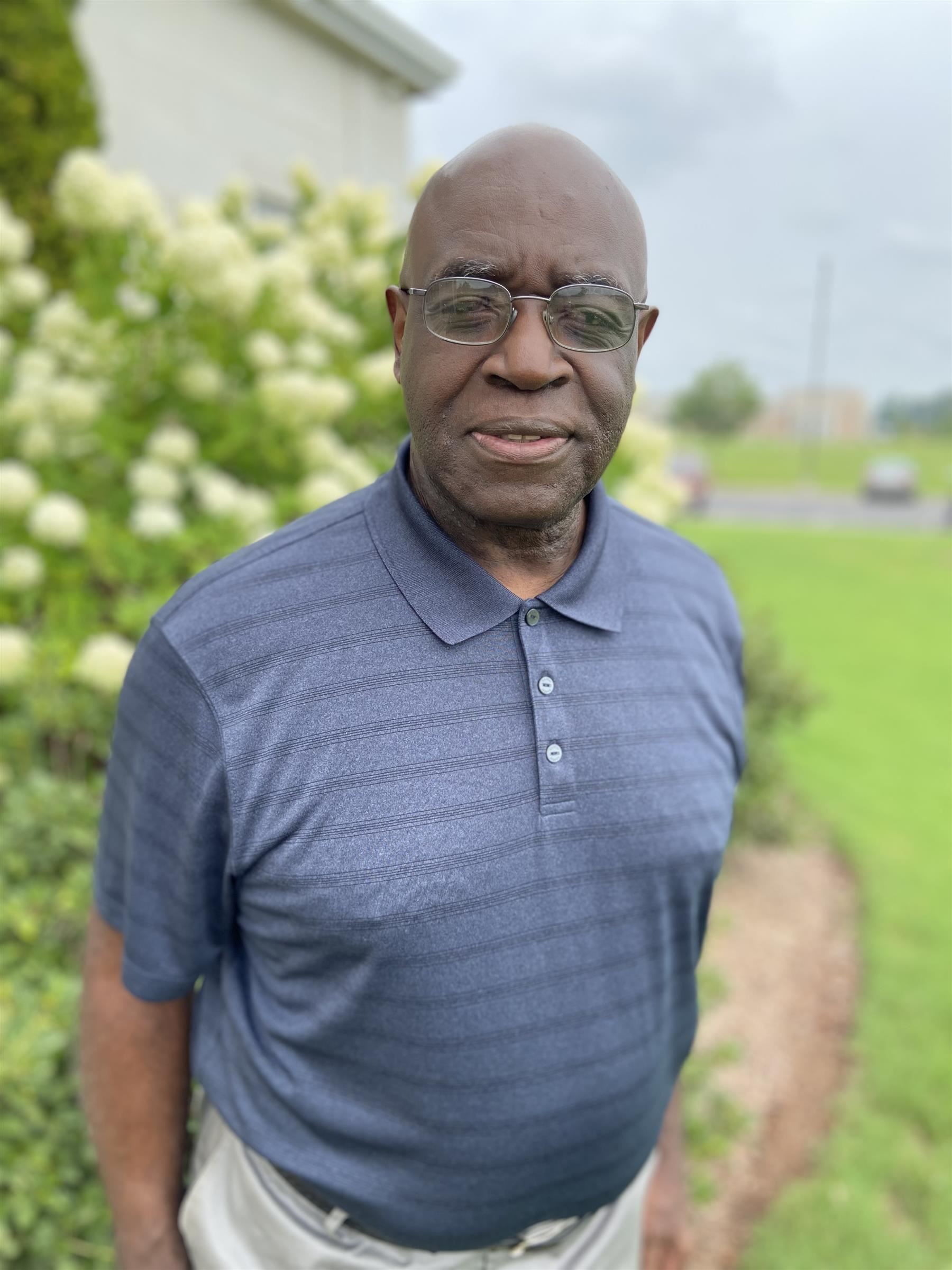 Mr. Anthony Townsend is proud to be an Athens native and a product of the Athens City Schools system. Upon graduation from Athens High School (1973), he attended Athens State University on an athletic scholarship, where he earned his Bachelor of Science degree in Physical Education (1977). He was one of the first employees hired by Steelcase, where he retired after 35 years. Mr. Townsend is married to Lillie and they have three grandsons: Chriscean, Antonio and London. He is a member of Popular Creek MB Church, where he serves as a Deacon.

Mr. Townsend has served on the Athens City Schools Board of Education since August 2022. He plans to draw from his experience as a former athlete and volunteer basketball coach to guide his decisions as a board member and will always strive for the best interest of our One Athens students and teachers.

Athens City Schools is committed to providing an accessible website to all visitors. Should you encounter any difficulty with the ACS website or its contents, please contact us at 256-233-6600 or click the Website Feedback link above. Regarding educational opportunities: It is the policy of the Athens City Board of Education not to discriminate on the basis of race, color, national origin, sex, disability, age, religion, or marital status in the education programs, activities or employment, and provides equal access to the Boy Scouts and other designated youth groups. The following person has been appointed to coordinate compliance efforts: Title IX/Section 504/ADA – Mrs. Dimika Cummings 256.233.6600.
Copyright © 2002-2023 Blackboard, Inc. All rights reserved.