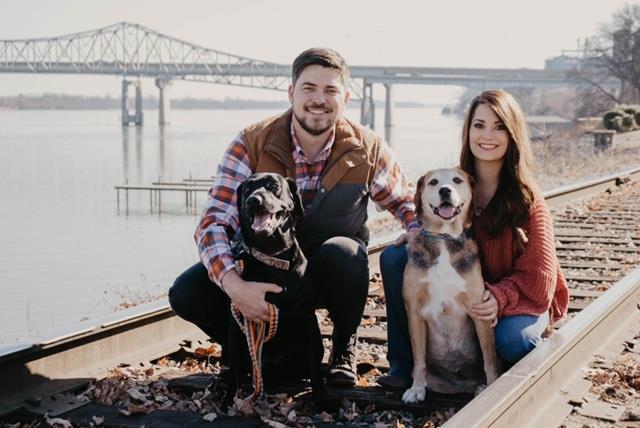 I am a born and raised native son of Athens, AL. I attended Julian Newman elementary school, Athens middle school, and Athens high. I graduated from AHS in 2007, and attended Southern Union, before transferring into Auburn University, War Eagle! While at Auburn, I was a member of Pi Kappa Alpha fraternity, and studied Radio, Television & Film. I ended up returning to Athens, and enrolling at Athens State University to complete my degree in education. I previously worked in Birmingham city school system, and am glad to be back in my hometown. This year I will teach theatre I, II & III and assist with cross country and baseball at Athens High.

Athens City Schools is committed to providing an accessible website to all visitors. Should you encounter any difficulty with the ACS website or its contents, please contact us at 256-233-6600 or click the Website Feedback link above. Regarding educational opportunities: It is the policy of the Athens City Board of Education not to discriminate on the basis of race, color, national origin, sex, disability, age, religion, or marital status in the education programs, activities or employment, and provides equal access to the Boy Scouts and other designated youth groups. The following person has been appointed to coordinate compliance efforts: Title IX/Section 504/ADA – Mrs. Dimika Cummings 256.233.6600.
Copyright © 2002-2023 Blackboard, Inc. All rights reserved.