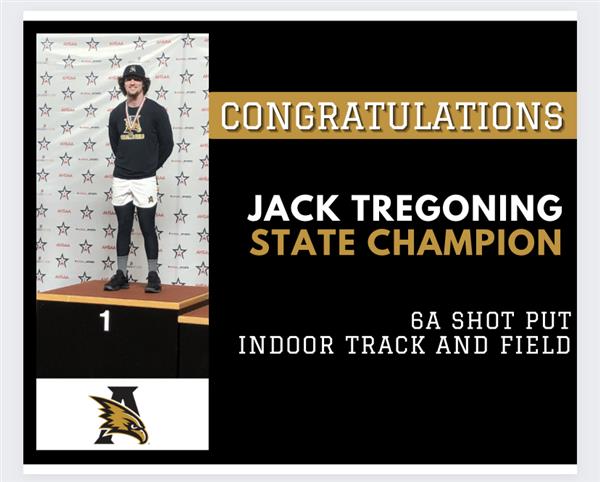 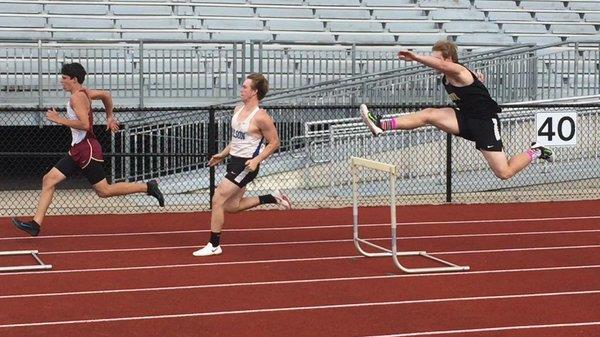 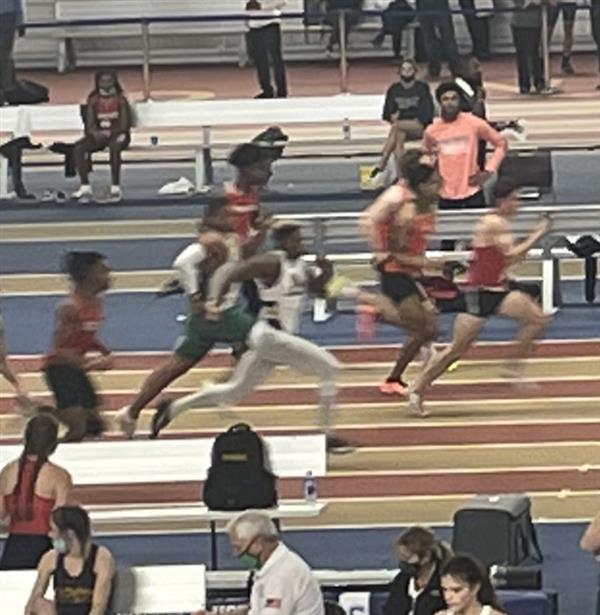 I was not an athlete in high school.  I was more of a bookworm. I did not start running until after I got married.  Running was the only form of exercise I could afford as a newlywed. I did not realize I enjoyed Cross Country until my son Reed was recruited to join when he was a freshman at AHS.  I have been hooked ever since! During the course of his senior year, I became driven to achieve new goals. I completed my first 10K, 1/2 Marathon, and Full Marathon during that year.  I have also competed in 3 sprint triathlons and participated in a 60-mile bike ride on the Natchez Trace.

I began my Cross Country Coaching career as a Volunteer Coach in 2008.  Later on, I was hired as an Assistant Coach. I am now in my 3rd season as the Boys Head Coach.  I absolutely love coaching these guys! Seeing these young men achieve their goals is an absolute delight.  In 2018, I was asked to coach distance runners in Track.  I am also the AMS Track Coach.  Coaching young men and women is an absolute delight.  Watching them succeed on and off the trail/track is my passion.

I RUN: Running is one of my happy places. I realized that not only are there tremendous physical health benefits from running, but psychological benefits as well.  I can be in an extremely foul mood, go for a run, and then come back with a much better attitude. Running gives me the opportunity to think and put things in perspective.

Athens City Schools is committed to providing an accessible website to all visitors. Should you encounter any difficulty with the ACS website or its contents, please contact us at 256-233-6600 or click the Website Feedback link above. Regarding educational opportunities: It is the policy of the Athens City Board of Education not to discriminate on the basis of race, color, national origin, sex, disability, age, religion, or marital status in the education programs, activities or employment, and provides equal access to the Boy Scouts and other designated youth groups. The following person has been appointed to coordinate compliance efforts: Title IX/Section 504/ADA – Mrs. Dimika Cummings 256.233.6600.
Copyright © 2002-2022 Blackboard, Inc. All rights reserved.